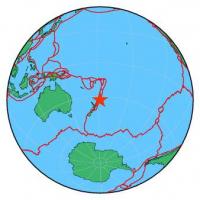 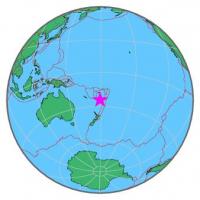 Major to great magnitude earthquakes (6.0+) have increased to more than one quake every two days during the last 31 months on average. This is unprecedented and a fulfillment of last days Bible prophecy. 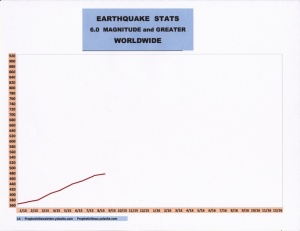 At least 701 major to great (6.0+) earthquakes have been reported on this site during the last 57 months.

This year, 2015, the “Star of Bethlehem” appeared on June 30th, for the first time in about 2,000 years, since the birth of Jesus our Savior; and it is the Hebrew Shemitah year (occurring only once every seven years), as well as the Jubilee year (occurring only once every 49 years), as we also see the extremely rare occurrence of four “blood moons” (lunar eclipses, Joel 2:31, Acts 20:2) occurring simultaneously on four of Israel’s feast days in 2014-15, with a solar eclipse…