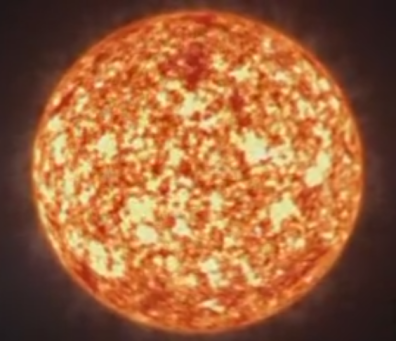 Temperatures soared to 117 degrees in Phoenix, AZ, on Friday, breaking the 115-degree record in 1905.

The average high temperature for Phoenix is about 107 degrees.

The Word of God tells us that scorching heat is coming during the seven-year tribulation, which is soon approaching:

“The fourth angel poured out his vial upon the sun and power was given unto him to scorch men with fire; and men were scorched with great heat and blasphemed the name of God, which has power over these plagues, and they repented not to give Him glory” Revelation 16:8-9.

During the seven-year tribulation, the greatest tribulation to come upon the earth since the world began (Matthew 24:21), there will be three phases of God’s wrath poured out upon the wicked, who refuse to repent and receive Jesus as their Savior: the Seal Judgments, the Trumpet Judgments and the Vial Judgments (the last being the most severe).

God is fair. He issues pretribulation warnings, so men will repent of their sins, serve the Lord, and be spared the great tribulation to come.