Christmas is near, friends; so, no matter what’s going on in the world, we need to retreat to rest and the celebration of Christ Jesus’s birth and our salvation through Him. We can be aware of the facts and pray, but we also need to remember that God has given His beloved rest, now and forever, if you will only receive it:

“There remains, therefore, a rest for the people of God” Hebrews 4:9

Merry Christmas to you and yours. I hope you enjoy the scene and classic carols. 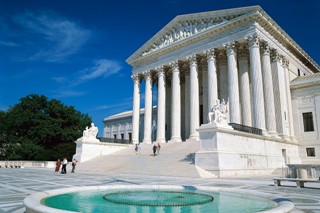 Certiorari, in case you aren’t familiar with the definition, is an extraordinary prerogative writ granted in cases that would otherwise not be entitled to review. “The petition seeks relief based on the same Constitutional arguments successfully raised in Bush v Gore,” according to the campaign’s press release.

Saints, conservatives and freedom lovers, we need to be in prayer around the clock on this, until the decision is made.

President Trump is likely exhausting all of his options before he would invoke the Insurrection Act, because this move would no doubt incite riots among LLLs and their BLM and Antifa thugs. No one wants to see Americans have to put up with that, except it be a last resort.

Rand Paul: Voter fraud ‘happened’ and election was ‘in many ways stolen’

The Word tells us

“Daniel answered and said, Blessed be the name of God forever and ever, for wisdom and might are His and He changes the times and seasons; He removes kings, and sets up kings; He gives wisdom to the wise, and knowledge to those who have understanding; He reveals the deep and secret things; He knows what is in the darkness, and the light dwells with Him” Daniel 2:20-22

Now that the lawless ones believe Biden has the White House in the bag, we can conclude that Nancy Pelosi is now willing to sign the relief deal, to make Biden look good. The fact is that President Trump has been willing to sign the deal months ago! Most Americans should receive a (relief) payment of $600. Peanuts compared to the financial catastrophes they have caused! They need to be arrested! Hard as they might try now, they have held back the money to desperate people for so long that Nancy Pelosi and Chuck Schumer are never going to look good, unless they repent of all their evil, especially for the SLAUGHTER OF BABIES, the unborn and those born alive! When they hit hell, it just might vomit!

Jesus said concerning the last days and the signs we should watch for,

“And you will hear of wars and rumors of wars. See that you are not troubled, for all these things must come to pass, but the end is not yet” Matthew 24:6

Not yet, but it could also be soon!

No one is talking about the fact that in Nancy Pelosi’s city of residence, San Francisco, 621 people died of drug overdoses this year, whereas 173 people reportedly died from COVID-19. Contrarily, the Liberal Luciferian Lunatics are pushing to legalize as many deadly street drugs as they can, and destroy as many lives as they can with shutdowns. This year, the LLLs in Oregon legalized cocaine, heroin, oxycodone and methamphetamines. Oregon and Washington, D.C., also legalized deadly psychedelic drugs! I don’t refer to them as LLLs for nothing.

Thank God for whistleblowers, because the globalist LLL media aren’t going to report the facts!

Nurse faints while talking to press after receiving COVID-19 vaccine

Those who do such things participate in the very murder of babies. It is MURDER! Abortion sounds benign and fetus sounds nonhuman; but we are still talking about the blatant MURDER of BABIES! That’s what they are trying to hide behind the words “abortion” and “fetus.”

The FDA says the vaccine is “safe.” They can tote that garbage, as long as all of the major antivaxers end up dead, and they continue to hide the number of disabled and those who have died from vaccines.

Our friend who publishes Experimental Vaccines hasn’t published a thing since March 2019. He may be dead. Other antivax speakers have been seriously threatened and others were killed. I am not kidding. Why do you suppose so many holistic doctors have been murdered? See the report on holistic doctors killed: https://nowprophecy.wordpress.com/2017/04/29/at-least-60-holistic-doctors-dead-in-just-over-a-year-massive-coverup/

The most egregious murder was that of Dr Jeffrey Bradstreet, who found a cure for autism “caused by vaccines:”

What does Big Pharma have to hide? It starts with the first tenet found on the Georgia Guidestones:

It is vital to know what Dr Rima Laibow has to say about drugs and vaccines:

The Word tells us:

“Neither did they repent of their murders, nor of their sorceries (pharmakeia – original Greek = drugs/medicine/vaccines!), nor of their fornication (illicit sexual behavior, like pedophilia and homosexuality!), nor of their thefts” Revelation 9:21 (ET – Elim אֵילִם Translation) 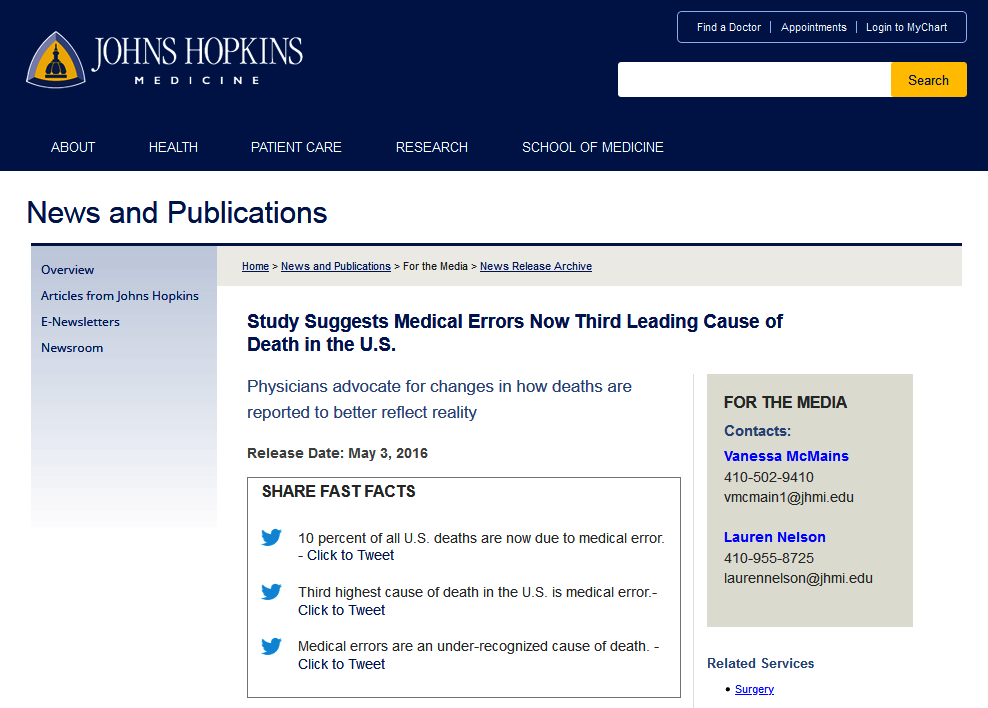 The International Medical Council On Vaccination, comprised of 80+ doctors, neurosurgeons and professors of pathology, chemistry and immunity, have come out against vaccinations. *It appears their website has been hacked and diverted to a provaccine web page. This is another form of censorship.

This is a fulfillment of prophecy. See the Massive Internet Censorship prophecy:  https://signswonders.home.blog/2019/04/22/update-4-22-19/

Missing Children Stats: About 800,000 children are reported missing each year, more than 2,000 kidnapped every single day, 1 EVERY 40 SECONDS! (source: National Center for Missing and Exploited Children [US Department of Justice reports]).

Before a minute goes by, another child is kidnapped!

Watch your children like an angel, friends. The Finders make it their business to track children and find vulnerabilities in order to snatch them from you. Many have been purchased by pedophiles, others have been tortured and killed for adrenochrome. Be diligent, yes, be OVERPROTECTIVE in this corrupt, evil generation 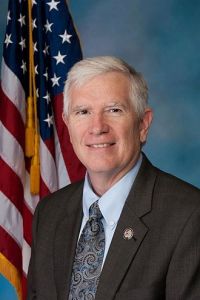 “I can be a part of the surrender caucus, or I can fight for our country.” 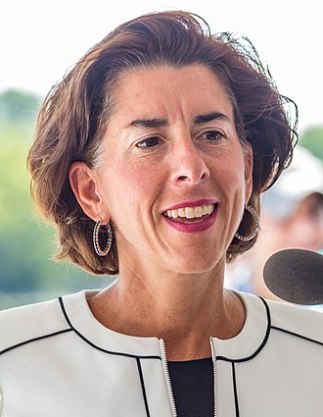 Dem Governor Gina Raimondo: ‘Social gatherings involving people from different households will remain prohibited (means no family gatherings for Christmas or Hanukkah), etc…,’ then she goes to a bar with no mask!

“Woe to you, scribes and Pharisees, hypocrites! For you compass sea and land to make one proselyte and when he is made, you make him twofold the child of hell than yourselves” Matthew 23:15

Now is not the time for a “doormat mentality” among God’s people, unless you enjoy being stepped on!

The Star of Bethlehem (also known as Christmas Star) will light up the night sky for the first time at this level of brilliance in 800 years!

On December 21, 2020, in the northern hemisphere, look to the southwest about 45 minutes after sunset to see the beautiful sight. The great star will be in the night sky for the entire week. “A star-sighting of this magnitude won’t occur again until 2080,” reported Forbes

This is a fulfillment of last days Bible prophecy:

Homeschooling more than doubles during pandemic

Yes! Parents, now is an excellent time to remove your children from the tutelage of liberal teachers and their Socialist curriculum, not to mention the X-rated sex “education!”

If you need assistance, contact the Home School Legal Defense Association (https://hslda.org). You can secure protection of your right to homeschool, receive answers to your questions, receive help selecting curriculum, and more, for as little as $12 a month (https://hslda.org/join)

“And you shall teach them (God’s laws) diligently to your children, and shall talk of them when you sit in your house, and when you walk by the way, and when you lie down, and when you rise up” Deuteronomy 6:7

Tucker Carlson: Big Tech rigged the election in front of us

Leah Sharibu (14 at the time) was abducted on February 19, 2018, with more than 100 girls from her school in Dapchi, Nigeria. Among those, all were released or killed, except Leah. Boko Haram terrorists continue to hold her captive. Please pray for her safety and release.

Hundreds of students, about 400, are missing from a Nigerian school after witnesses said Fulani gunmen shot AK-47 rifles at the Government Science Secondary School in Kankara and rounded up students

Fulani have been killing Christians for years now, but the UUN is silent. They only condemn Israel for defending himself against a myriad of attacks from Palestinians and surrounding Muslim nations. The UN is useless, hence, they are the UUN.

This is a fulfillment of Bible prophecy. Jesus said,

“They shall put you (Christians) out of the synagogues; yes, the time will come when whoever kills you will think that he does God a service” John 16:2

Are you distressed about the world’s events and the pestilence? You don’t need to be. When Jesus paid the penalty for our sins, He also took upon Himself our sorrows and griefs, and He gives us peace. If you are a servant of the Most High God, these promises announced by the prophet Isaiah hundreds of years before Jesus came to earth, all belong to you:

“Surely he has borne our griefs and carried our sorrows, yet we esteemed him stricken, smitten of God, and afflicted. He was wounded for our transgressions, He was bruised for our iniquities; the chastisement of our peace was upon him, and with his stripes we are healed” Isaiah 53:4-5

Nor’easter developing, to impact Mid-Atlantic and New England this week

Two month’s worth of rain in a few hours floods Iran, killing 7 people

This is a fulfillment of prophecy. See the Unusual Whirlwind Events prophecy (dated 2/21/19):  https://nowprophecy.wordpress.com/signs-and-wonders-in-heaven-and-earth/

Three fireballs over Spain on November 21, 2020

Bright green meteor breaks up off the southern coast of Tasmania, Australia

Fireball observed in 12 Northeastern US States

We are seeing more and more of these fireballs throughout the world, some of which are not identified.

The Word tells us concerning the last days:

We have seen a record-breaking number of volcano eruptions in recent years and we will see more, as we near the return of the Lord. This is Bible prophecy:

“And I will show wonders in heaven above, and signs in the earth beneath; blood, and fire and vapor of smoke” Acts 2:19 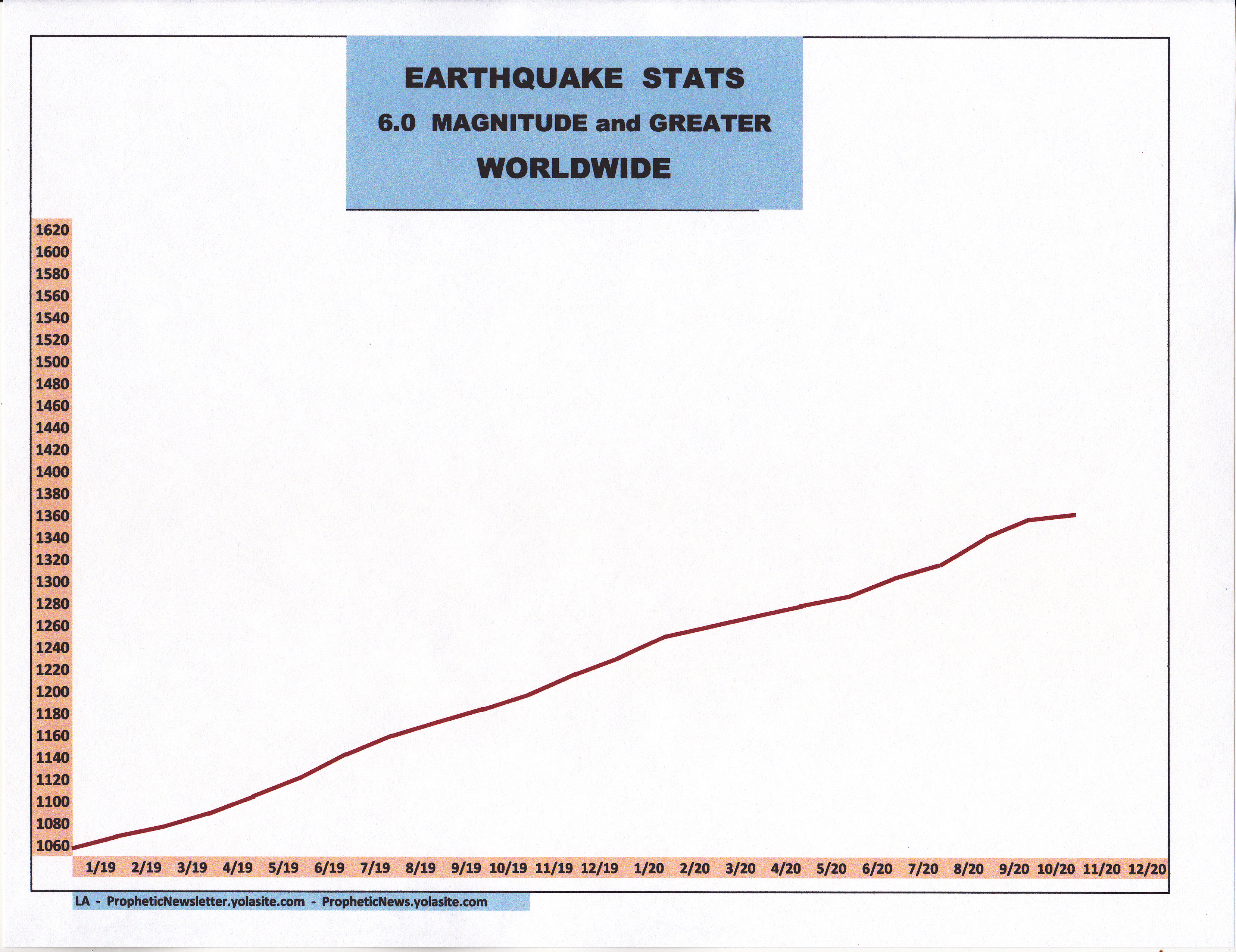 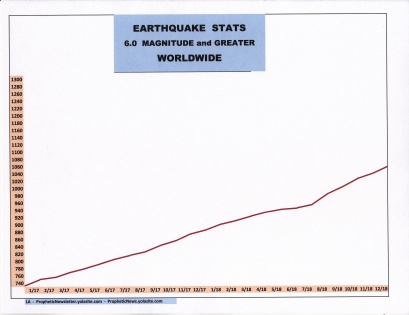 “Nation will rise against nation, kingdom against kingdom, and there will be famines, pestilences and earthquakes in diverse places“ Matthew 24:7

“Great earthquakes shall be in diverse places and famines and pestilences, and fearful sights and great signs shall there be from heaven” Luke 21:11

“Blessed are those servants whom the Master, when He comes, will find watching“ Luke 12:37